China has successfully activated its so-called “artificial sun,” a nuclear fusion reactor that could fuel its energy ambitions for years to come — if they can make it more sustainable.China’s Atomic Energy Authority fired up its HL-2M Tokamak reactor for the first time on Friday, state-controlled media report. The brief test is being hailed as an important scientific achievement amid a global effort to develop safer, cleaner forms of nuclear energy.

“The development of nuclear fusion energy is not only a way to solve China’s strategic energy needs, but also has great significance for the future sustainable development of China’s energy and national economy,” the state-run People’s Daily said.The reactor generates power by applying powerful magnetic fields to a contained loop of hot plasma, which can reach temperatures of more than 150 million C. That’s up to 10 times hotter than the core of the sun, but magnets and supercooling technology keep it contained. 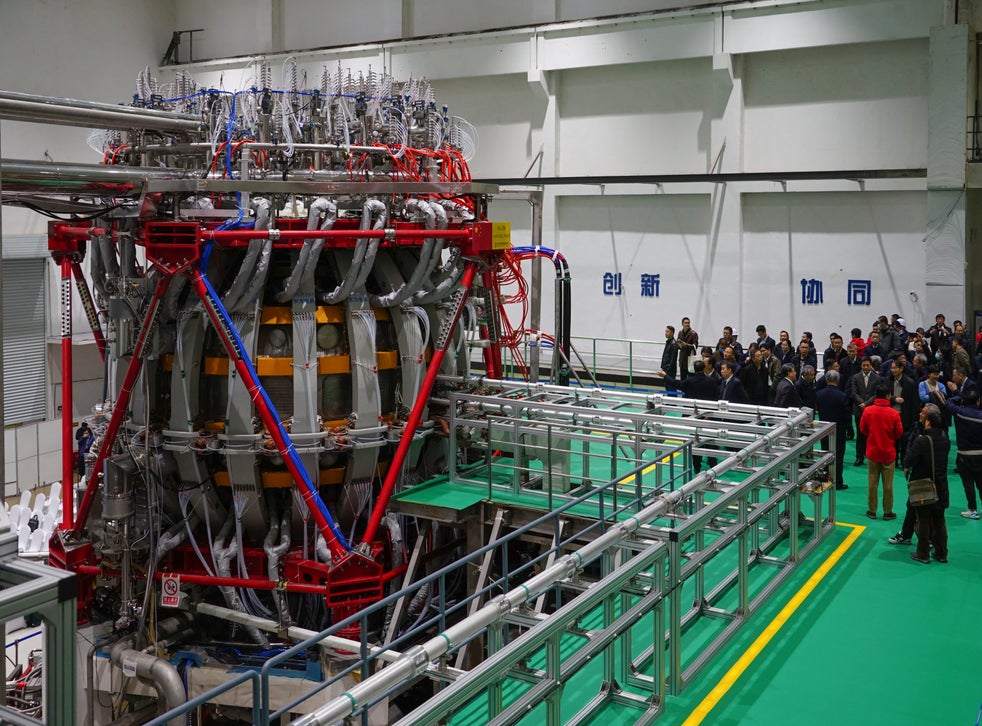 The device sounds like something a supervillain might use for world domination, but China has been working alongside the International Thermonuclear Experimental Reactor (ITER) project, a coalition of dozens of nuclear-powered nations. Their aim is to develop a reliable form of nuclear fusion based on the same concept.Fusion is a coveted and elusive form of nuclear technology that scientists have been trying to perfect for decades. Fusion generates power by fusing the nuclei of atoms together, without generating large amounts of nuclear waste. That’s the opposite of fission, the atom-splitting process currently employed by nuclear weapons and power plants. Fission is easier but it generates nuclear waste, whereas fusion is hard to achieve but cleaner to maintain.

Fusion is still considered prohibitively expensive, but China’s test should help researchers in their search for ways to bring those costs down.ITER is working on its own reactor in France, which is expected to be completed in 2025.

Novak Djokovic Has Been Barred From Touring Austra...
Trending News