Thanks to the pandemic, it is easy to assume that 2020 was a horrible year for movies. And in a way it was. Just like practically every business, the film industry was affected drastically as theatres around the world were shuttered. Some say theatres may never fully recover this blow.

However, 2020 also saw the release, whether on streaming services or cinemas, of several quality movies. Here are the top ten Hollywood movies.

This Joseph Gordon-Levitt-starrer was a harrowing, unnerving dramatsation of a plane hijack as Tobias (Gordon-Levitt) watches the terrorists trying to break the door. Realising that there is no way to damage the door, they take passengers hostage and warn Tobias that they will kill them if he doesn’t open the door.

9. The Vast of Night

The indie sci-fi thriller, distributed by Amazon, harks back to the classic stories of UFOs and alien sightings, and the steady diet of shows and movies made on them which many of us grew up on. The characters are fresh, well-written and the two lead actors add a lot to the film through convincing performances. 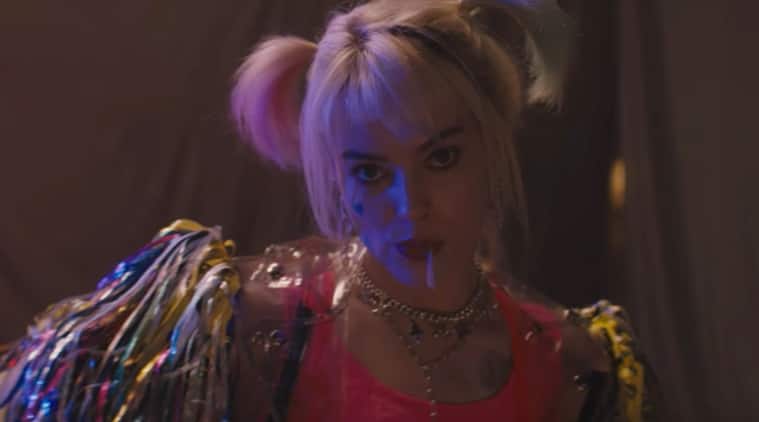 A sequel to 2006’s Borat, this film brought back Sacha Baron Cohen in the lead role. Borat Subsequent Moviefilm was an audacious, brilliant, insightful and laugh-out-loud funny sequel that was even better than the original.

Shirley was an adaptation of an eponymous novel by Susan Scarf Merrell about a young couple who move to the house of Jackson and her literary critic husband, Stanley Edgar Hyman. Elisabeth Moss, playing the titular role of late novelist Shirley Jackson, gave a storming performance in this film.

This HBO comedy-drama went behind the real-life embezzlement scandal at a Long Island school district. Based on a New York magazine article titled The Bad Superintendent, the film detailed the crimes of a celebrated school superintendent Dr Frank A Tassone (Hugh Jackman) and his assistant superintendent Pamela Gluckin (Allison Janney). Both the lead actors were darkly funny and the film, with its sharp script and pacy narrative, was both entertaining and insightful.

This Leigh Whannell directorial was an inventive, scary and entertaining modern adaptation of late English author HG Wells’ eponymous book. Elisabeth Moss plays the role of a woman who believes she is stalked by her dead abusive boyfriend, who she thinks has acquired the ability to be invisible.

Despite all the controversy and dismal box office performance, Tenet was a rock-solid sci-fi actioner. What it lacks in character depth, it makes up in thrilling action and story. Christopher Nolan’s movie does deserve to be watched on the big screen. 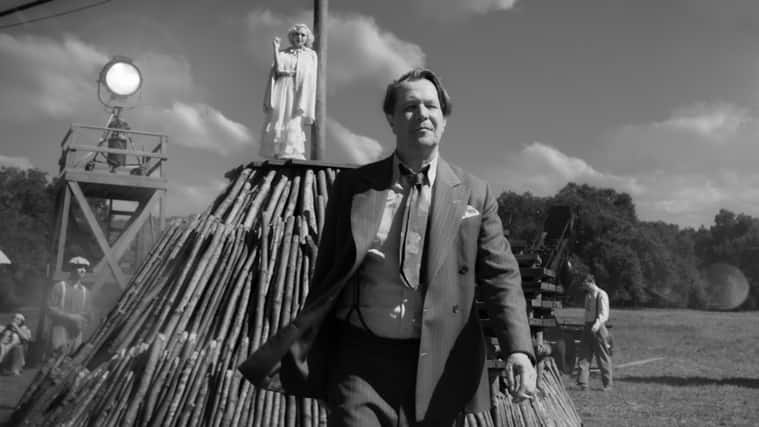 David Fincher’s Mank was a sedately paced, well-written biographical film about screenwriter Herman J. Mankiewicz, with Gary Oldman starring in the lead role. This film was radically different from what Fincher has done before (which is mostly cerebral thrillers), and he has managed to faithfully represent the Hollywood of 1930s and 1940s. The monochrome colour scheme was not a gimmick either.

Aaron Sorkin’s second directorial was about the trial of the titular Chicago Seven, a group of men who protested against US involvement in the Vietnam War. The film was an engrossing and important courtroom drama, with sharp dialogue, performances and a story that has relevance in 2020 (and beyond).